Why Is It Necessary to Study Foreign Languages?

Why  Is It Necessary to Study Foreign Languages?

This question was answered during the lecture conducted by the Vice-Rector for Research and Reforms of Northern University, Professor Lusine Fljyan. The lecture was organized for the pupils of High School of Northern University and was dedicated to the European Day of Languages. Professor Fljyan encouraged the pupils to learn and study foreign languages emphasizing that knowing foreign languages significantly improved one's health, stimulates brain function, and improves memory. She also introduced the participants to the world's most popular languages, the most meaningful words in the world, the most interesting languages. In conclusion Prof. Fljyan held interesting contests, the winners of which received special gifts. 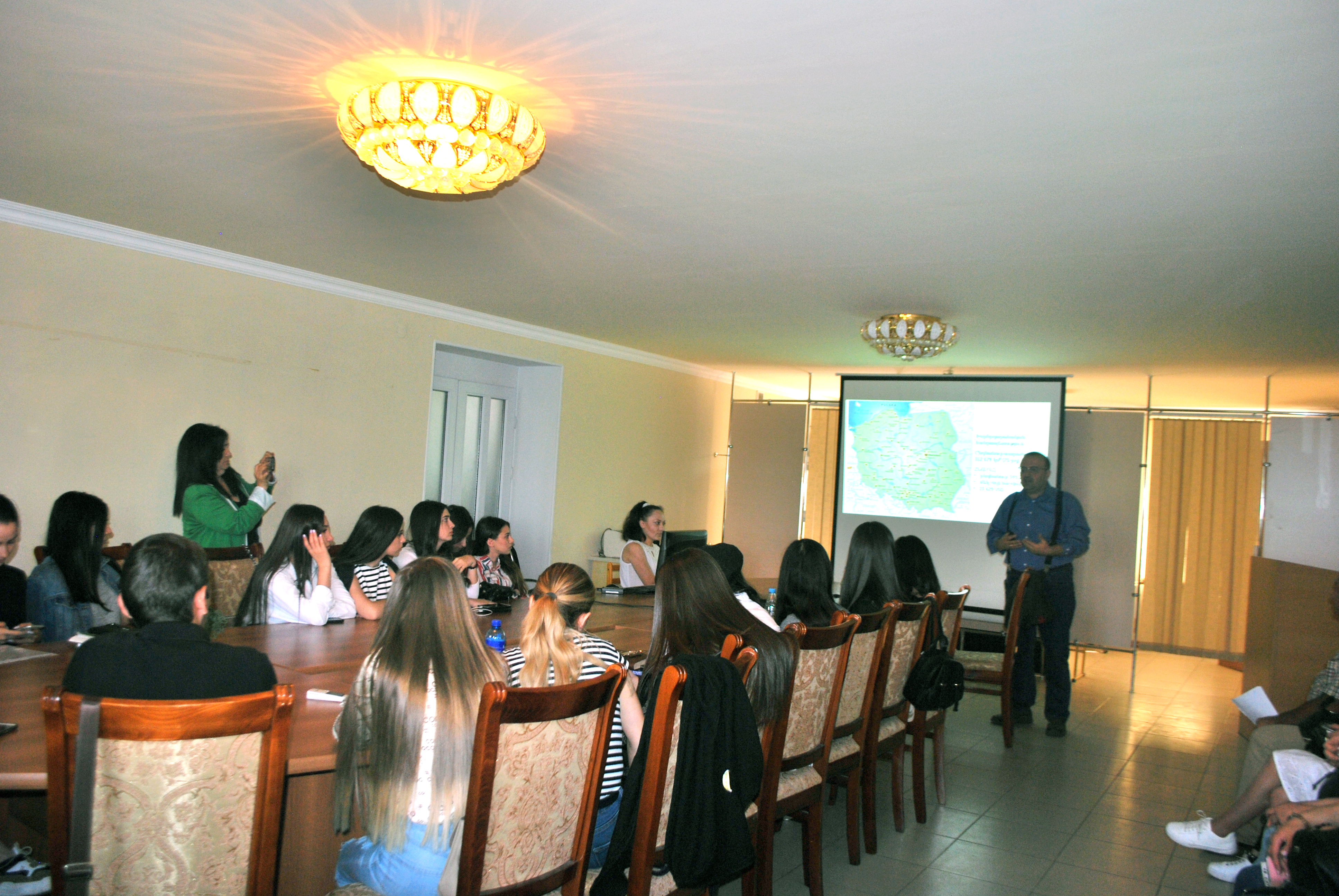 On September 26, Hrayr Maghakyan, Associate Professor of the University of  Silecia (Katowice, Poland) delivered an open lecture for the students of  Northern University.

The theme of the lecture was “The Financing of  Polish Regional Development”. The purpose of the lecture  was  to introduce students to the Polish  peculiarities of management of public finances. The speaker presented the functions of executing the budgets of the local self-government bodies of  Poland, which was a novelty for Armenian students.

At the end of the lecture, Lusine Fljyan, Vice-Rector for Research and Reforms of Northern University, congratulated the participants on the European Day of Languages and emphasized the necessity and importance of such  lectures. 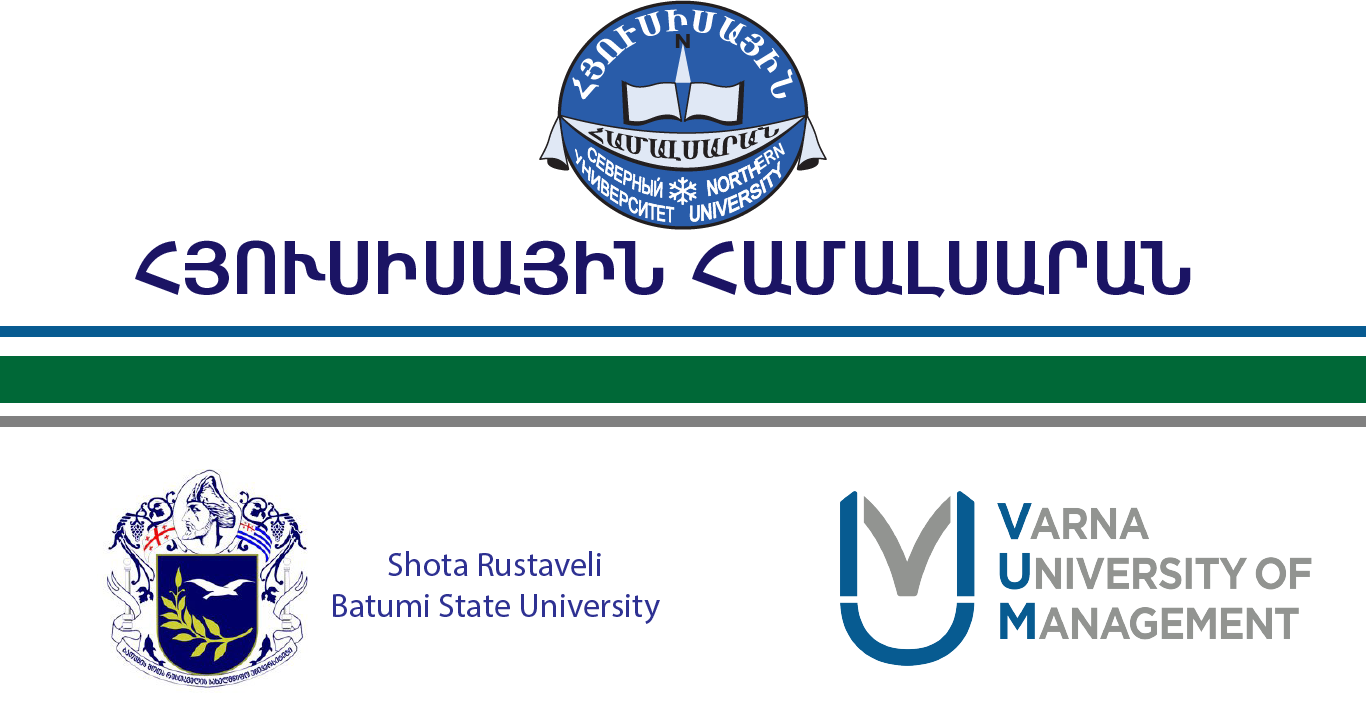 26.12.2019
The  Experts of the National Center for Professional Education Quality As...